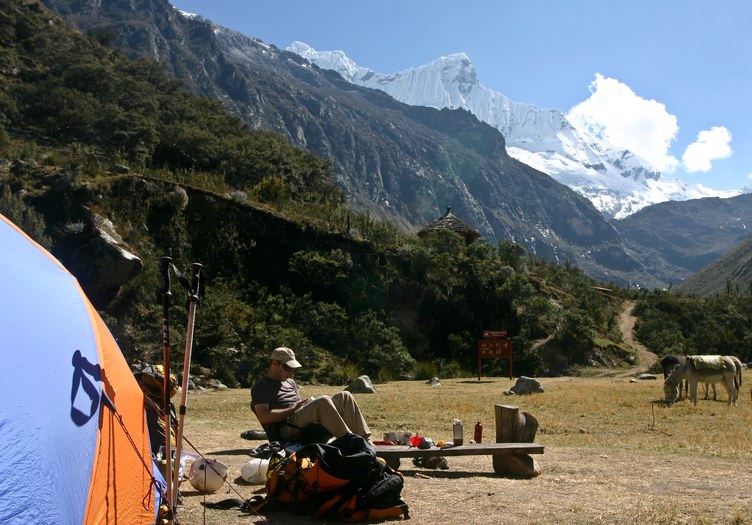 After meeting up in Lima, Jim and I had travelled north to Huaraz in the center of the Cordillera Blanca where we stayed for two days in order to organize our gear, buy supplies, and figure out how to get to Nevado Pisco, which was to be our acclimatization climb.

We left Huaraz on Sunday by collectivo to get to Yunday from where we took a taxi that brought us to Cebollapampa, our first camp at the end of the Llanganuco valley. The taxi ride was quite memorable. With 3 people in the front, 5 people in the back, and a box of live chicken in the trunk the Toyota Corolla wasn´t crowded by Peruvian standards, however, by our standards it certainly was. 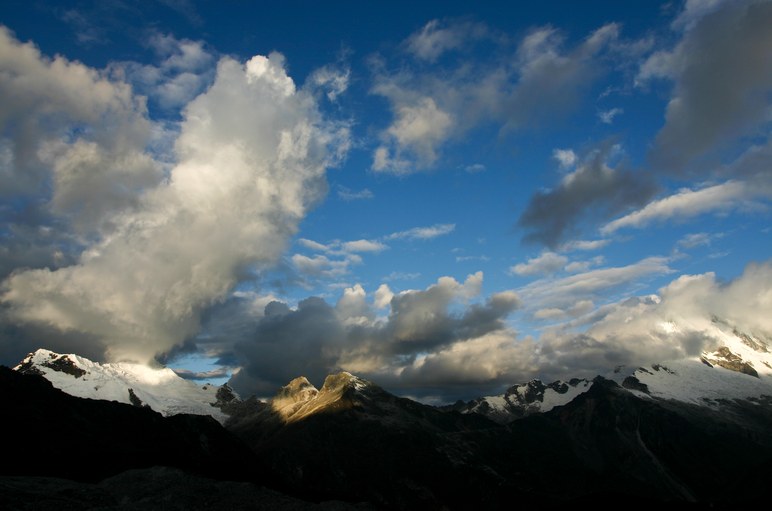 Cebollapampa, which is at an elevation of 3900 m, was to be our first stop to acclimatize. We spent two days there during which we did a hike to Laguna 69 at about 4600 m. From Cebollapampa we moved up to the Pisco base camp at 4600 m where we stayed another couple of days. At that time the weather changed from blue skies to cloudy skies and occasional rain and snow at night. After 3 days of bad weather we were quite frustrated and even thought of giving up on the summit and heading down to wait out the bad weather in Huaraz. However, Jim convinced me to move up to moraine camp anyway. Even if we climbed Pisco in a whiteout and didn't see anything we would at least be well acclimatized for the next climbs. So we moved to the moraine camp at 4900 m. There were two other parties at moraine camp: one party wanted to climb Hunday via a difficult route and was waiting out the bad weather. The other party was an Italian couple who wanted to climb Pisco as well. We had dinner together and hocked up for the climb. Our summit attempt would start at 2am the following morning. 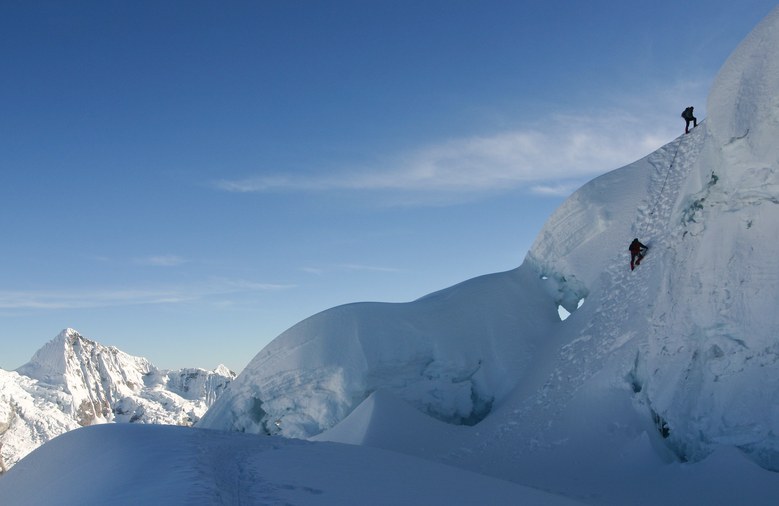 At 2am the alarm went off and the sky was clear!

To make a long story short, the summit climb was great and the weather stayed clear the whole day. From the summit we had awesome views of Huascaran, Peru´s highest mountain, Chopicalqui, Artesonraju, Alpamayo, Quitaraju, Santa Cruz, and the Hunday group.

When we arrived back at moraine camp I was wiped out and wanted to stay a second night there. Jim, however, as well as the Italians felt great and pressed on to get to base camp. The Italians had arranged for a guy with a horse to pick them and their gear up from base camp and perhaps there would be some space for our packs as well. So further down we went. At base camp we met the guy and his horse and he managed to pack the packs of the 4 of us onto the poor horse. We arrived at Cebollapampa before nighfall where we caught a ride on a tour bus back to Huaraz.

Here are a view videos from our climb...

...and here a few more photos: 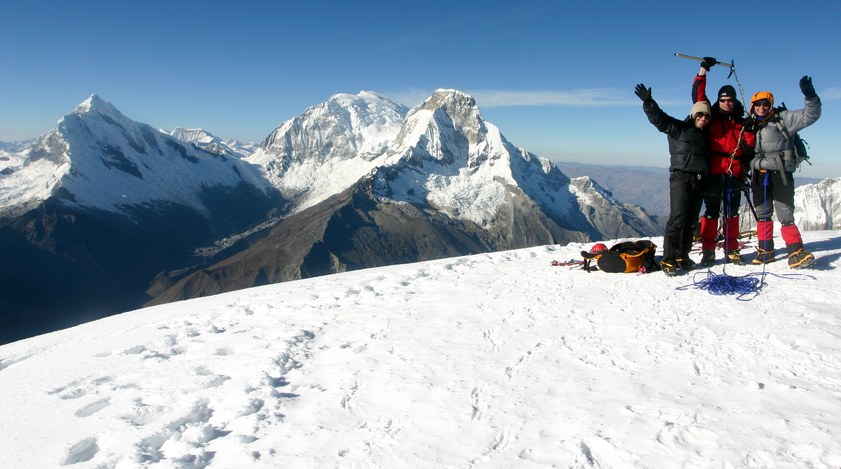 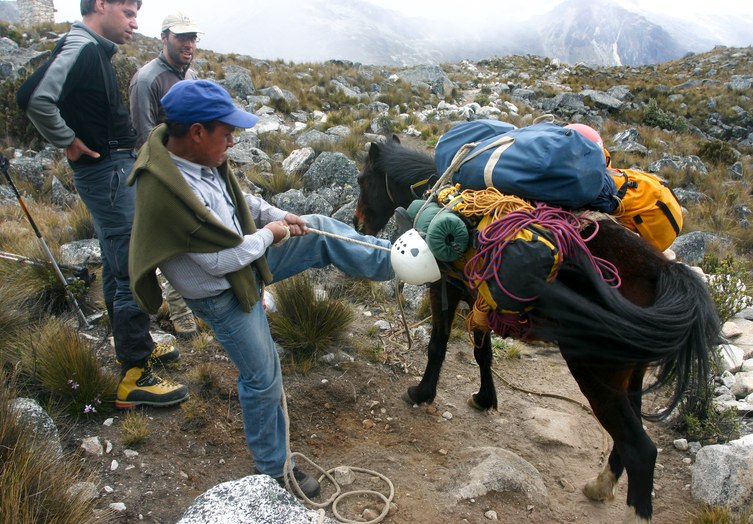 Jim´s photos can be found here http://picasaweb.google.com/jim.prager/Pisco. Also, check out his blog post about the climb.